How to remove unused (stale) branches in Git 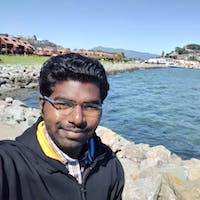 Subscribe to my newsletter and never miss my upcoming articles

As you can see in the above image, a deleted branch (feature1 branch) still shows up in visual studio.

So to remove, first let's check which branches have to be pruned (remove reference). Run

The argument --dry-run just mimics the prune and does not actually remove it.

Now to remove the branches, run the prune command without the --dry-run argument.

If you go ahead and check in visual studio, you wouldn't find the pruned branches inside remote.

If you want to remove the local branch as well; right-click on that branch in visual studio and choose delete from the context menu.

Alternatively, you could also run

in a terminal window. 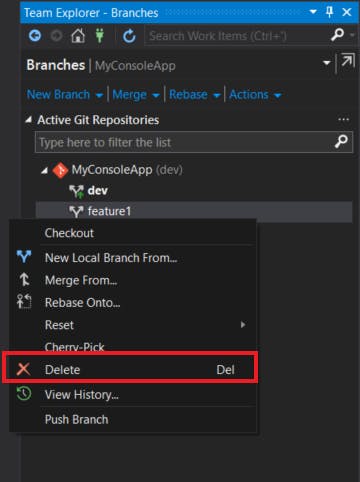 That's it!! You have removed references to your unused local and remote branches!